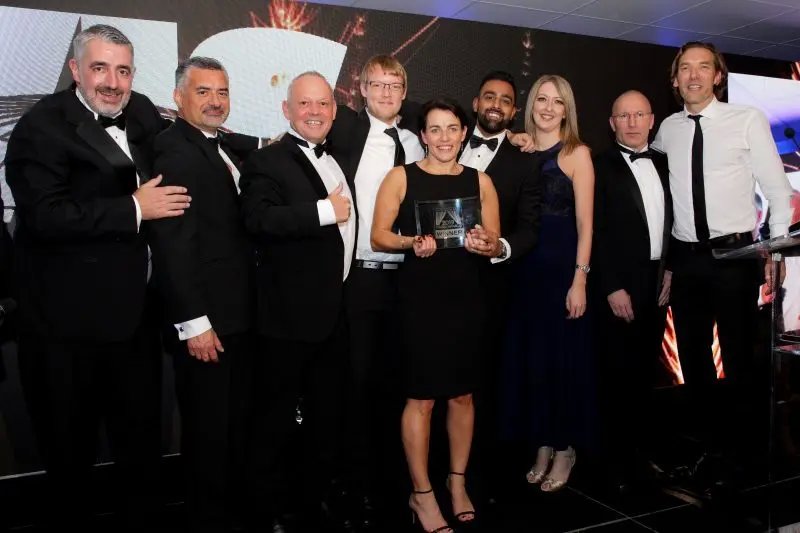 And the winner is…

What started life nearly a year ago as a relatively simple proof of concept to analyse Virgin Trains’ Delay Repay data to determine if we could detect whether fraudulent claims were being made, culminated in a dark drizzly night in Leicester where we were crowned Best Newcomer at the Retail Risk Fraud Awards.

If you’re of the technical persuasion and want to know more about how the application works your can read all about it in its creator Callum’s Blog.

Train Operating Companies (TOC’s) in the UK estimate that anywhere between 10-30% of the Delay Repay claims that they pay out are fraudulent; individuals claiming compensation for trains they were never on or claiming multiple times using a system of false names and addresses. This represents tens of £millions in financial losses. Until now the only real option for identifying fraudulent claims was a retrospective hunt through vast amounts of claims data but once a claim has been paid it is a lengthy and expensive process to try and recoup the lost money.

For the proof of concept In November 2018 we took some of the most common traits associated with potentially fraudulent claims; things like an unusually high number of claims, multiple claims from the same address or email address, claims for impossible journeys (ie journeys the claimant couldn’t possibly have been on) and built indicators that would search for these traits in the delay repay claims and flag a result if a sufficiently high threshold was breached. The proof of concept began finding fraud immediately. So much so that a business case for a more comprehensive solution was quickly approved development of the full application began in early 2019.

Our full Rail Fraud solution now has 25+ fraud indicators and can either be installed alongside our Rail Compensation suite on the ServiceNow platform or it can be integrated with a TOC’s existing Delay Repay or CRM solutions. When potential fraud is detected to a high degree of certainty the compensation claim is frozen preventing payment from being made while the case can be investigated by the TOC’s revenue protection team.

Virgin Trains estimates that in the last year of operating this solution £330, 000 of revenue has been protected.
But back to that drizzly night at Leicester City Football club. We had a fantastic night celebrating with our colleagues and friends at Virgin Trains. We’d like particularly like to thank Retail Knowledge for recognising our achievement…we’d also like to thank the Academy, our families and Ben for his terrible moon-dance routine at the end of the night. 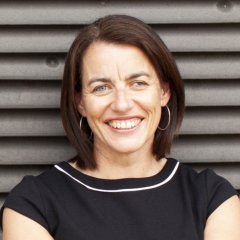