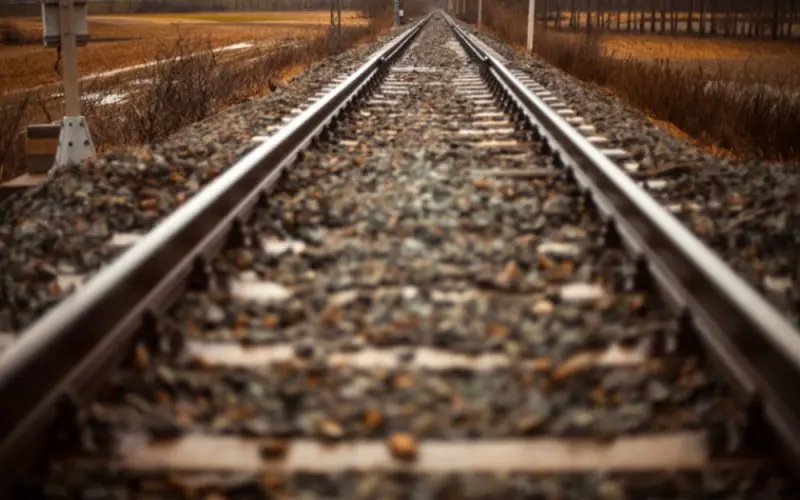 A Fair look at Fares – Where is your money going?

Increases in rail fares, including the recent 2.7%, has been a prevalent news story since the turn of the decade. Whether you’ve seen new stories on the TV, comments on social, or some of the defamatory “facts” from rail complaint accounts like @NorthernFail, @ABCommuters and @BringBackBR; the mish mash of conflicting information makes it difficult to truly understand the justifications behind the fare increase.

Spreading misinformation across wide reaching social platforms shines a poor light on the hard work carried out by thousands of rail sector workers, and with a lack of real information telling both sides of the story, it is difficult for consumers to truly understand the current financial landscape of the rail industry.

At UP3 we pride ourselves on hitting you with the facts – so we trawled through the news, to shed a little light on the real story behind rail fare increases…

“The January fare rise is 2.7% and there is NO justification to be paying more when we are constantly receiving less.” – @ABCommuters

Despite several MP’s, as well as Transport Secretary Grant Shapps stating on several occasions that the rail industry will see the biggest investment (£48bn) in upgrading and improving the sector since the Victorian era; it’s easy to dismiss this blanket statement. That is until you see the Delivery Plan to better understand where this money is being spent, how the priorities have been set, and what exactly will be enhanced during the 5 year project (2019 – 2024).

Small changes are already taking place – like the 1,000 extra services per week added by RDG; which forms part of their long-term plan to bring in over 11,000 more services over eight years (check out their press release here). And as well as this 5 year plan of rail improvement, a joint investment report details a whole host of improvements set for 2020 – check them out for yourself here.

“The DfT has quietly released accounts showing it spent at least £20 million on the ‘Operator of Last Resort’ in 2019.” – @ABCommuters

At a first glance this figure looks alarming – £20m is a lot of money to the average Britton. However, when you put this into context of the overall spend within the rail industry; this £20m accounts for 0.02% of the cost that will be spent on upcoming rail transport schemes. According to a departmental overview of 2019 released by the DfT, they’ve identified 18 causes which deserve funding between now and 2035; of these 18 project portfolios, a whopping 67% of these projects address the rail sector as opposed to 27% for road and 6% for air transport projects. So far, these 18 portfolios forecast a spend of £101.2bn, and the DfT have confirmed the whole life cost of this overall initiative is expected to reach £133bn – an average spend of £8.9bn per year. These initiatives aim to address a variety of KPI’s and a list of priority issues; predominantly the decrease in passenger rail customer satisfaction which dropped from 89.7% to 86.3% over a 4-year period.

“We need a railway that puts passengers before profit #PassengersBeforeProfits – @BringBackBR”

This is probably the most common complaint currently circulating the internet, with tweets attached to this hashtag dating back to 2011, it’s easy to see that this statement has been at the forefront of the rail debate for some time. We only need one document to help us debunk this claim, so we’ve highlighted some key points from the Rail Delivery Groups “Fairs Explained” guide to prove that customer satisfaction is the top priority for all rail bodies in the UK:

For those who work in the rail sector, it’s a well-known fact that the focus of industry forums and events centres around customer experience. TOC’s are investing heavily in industry first technologies to address key issues like disruption, as well as working on MaaS initiatives to help improve journeys and experiences to elevate customer satisfaction. But with an abundance of “fake news” and opinion-based articles, it’s understandable that the waters are muddied around this hot topic.

So, check your facts, check them again, and support your fellow passengers and rail workers – we’re all in this together, to provide a better rail system for the UK as a whole.